I was talking with a friend the other day, and something he said jumped up and struck me, dead in the forehead.

He was talking about how some friends of his, who were musicians, were making some really cool synth wave stuff out in LA. He basically wanted to introduce them to Immitter.  His reasoning, is what struck me over the head top.  “It wouldn’t hurt them to have another channel, its just good marketing”.  I think we need to take a step back and listen to the words coming out of this non-artists mouth, someone just looking from the outside in, a listener, waiting to be converted, to a fan.

Sometimes we are so trapped in our bubble of “cool”, that we miss the whole shit.  We’re blinded by being where everyone else is at, instead of working to be where everyone else is not.  Get your music out.  To more channels.  And once you’ve done that, even more channels.  Now, is the only time in history that you can literally ride the waves.  Let your music work for you, not the other way around. Besides, It’s just good marketing.

Heads up IMMITTER’s, in order to make communication between you and you and the outside even easier.  We’ve updated your URL from immitter.com/immitter/USERNAME –> immitter.com/im/USERNAME.

The “/im/” is a double entrendre, standing for both the first two letters of /Im/mitter and “I am” as seen as self-sufficient and self-existent.  We hope you find this new URL easier to remember and tactical in the pursuit of the mission.

Give it a try, let us know your feedback. 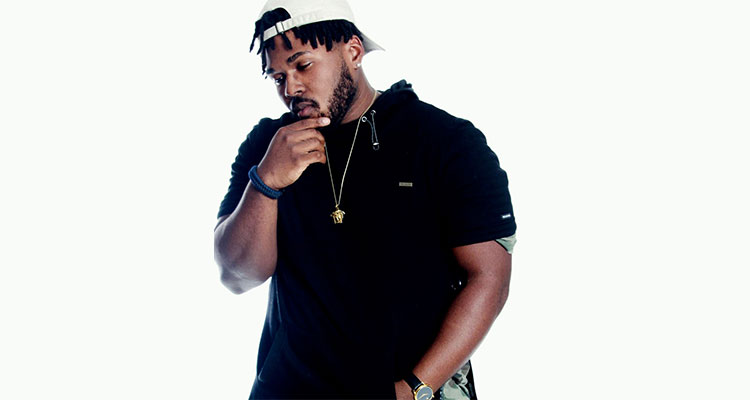 When it comes to being musically inclined, Dru Paris’ becoming a known presence in the music business and is making a name for himself. From innovative and vanguard lyrics to impactful performances and styles, the music’s speaking for itself and people are listening. Don’t sleep on Dru Paris because the musician might just have something ready for release that’s purely unexpected.

The 23 year old up and coming artist from the forgotten borough of Staten Island, NY is on the path to putting it on the map along with New York’s well known music neighborhoods. To date Dru Paris has released his debut EP titled Prolific and his debut music video for the single “Tonight.”

What’s expected from Dru Paris is his newest project that will be released in the new year. “One of my goals is to do a major show next year. It doesn’t have to be with a major artist per se, but someone with some notoriety,” he points out.

Immitter?  Send us links to your latest interviews and write-ups for publication and distribution HERE Be sure to include your username and immitter link for faster processing.